In today’s age, the pace of change has seemed to speed up all around us. As companies and technology race forward, it’s increasingly special to see someone at an organization long-term. This January, we congratulate Shelley Sutton on her impressive milestone of 25 years as Manager of Dumfries Mutual Insurance Company.

Shelley was raised in a modest hard-working family as the second youngest of eight children. She is a proud wife to her husband, Randy, and mother to Alison and T.J. (and his wife Tara). One of Shelley’s greatest joys is spending time with her grandchildren, Grayson and Claire. She also finds enjoyment in reading, watching sports, travelling, and relaxing by their pool in the summer.

Shelley began her career in insurance at Halwell Mutual, where she worked for 11 years. She worked in every department and was able to learn “the mutual way” from the ground up. When the opportunity arose to become Manager of Dumfries Mutual, it was like the position was created for her. She moved into this role on January 1, 1993.

Shelley has seen our company grow substantially during her time here. A few examples are:

In 2017, Shelley received the OMIA Presidential Merit Award, which is presented to an individual who has demonstrated a long-term commitment to mutuality. Recipients of this award are generous contributors to their fellow mutuals and have a favourable influence on other members of the association.

As our office has been located at 12 Cambridge Street since 1983, Shelley’s entire career as Manager has been here. Our team is grateful for how this office has served us well, but we’re also thrilled how our new office in Sheffield symbolizes our continued progression. We’re investing in modern technology and innovative products to provide our policyholders the best possible service. While we grow and strive forward, we will stick to our humble roots of being community (not profit) focused.

Shelley firmly believes it has been our policyholders who have made our company successful since 1856. She has always believed in superior customer service and continues to stress its importance to this day. We will always find satisfaction in treating every client like a person, not like a number. This will continue to separate us from most insurance companies who have lost the personal touch.

Our team feels fortunate to have a highly knowledgeable, hardworking, and caring leader in Shelley! We are excited about where Dumfries Mutual is headed under her continued strong leadership. 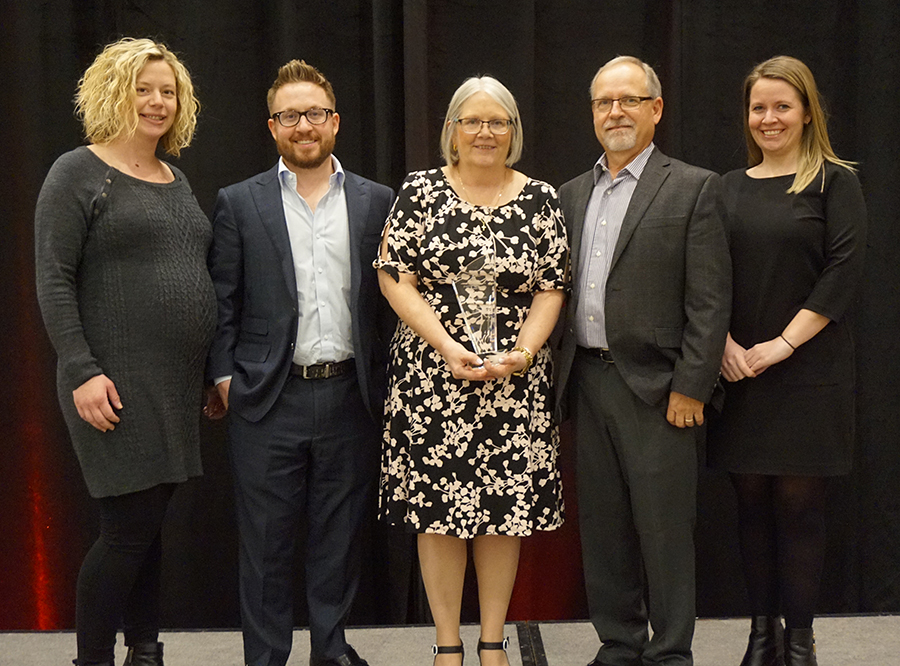