In September, we introduced you to three small business owners in Guelph-area who appreciate mutuality – giving back to the community that supports them. In this blog post, we feature our friends at the Rockton World’s Fair that we had the pleasure of visiting just before Thanksgiving weekend. 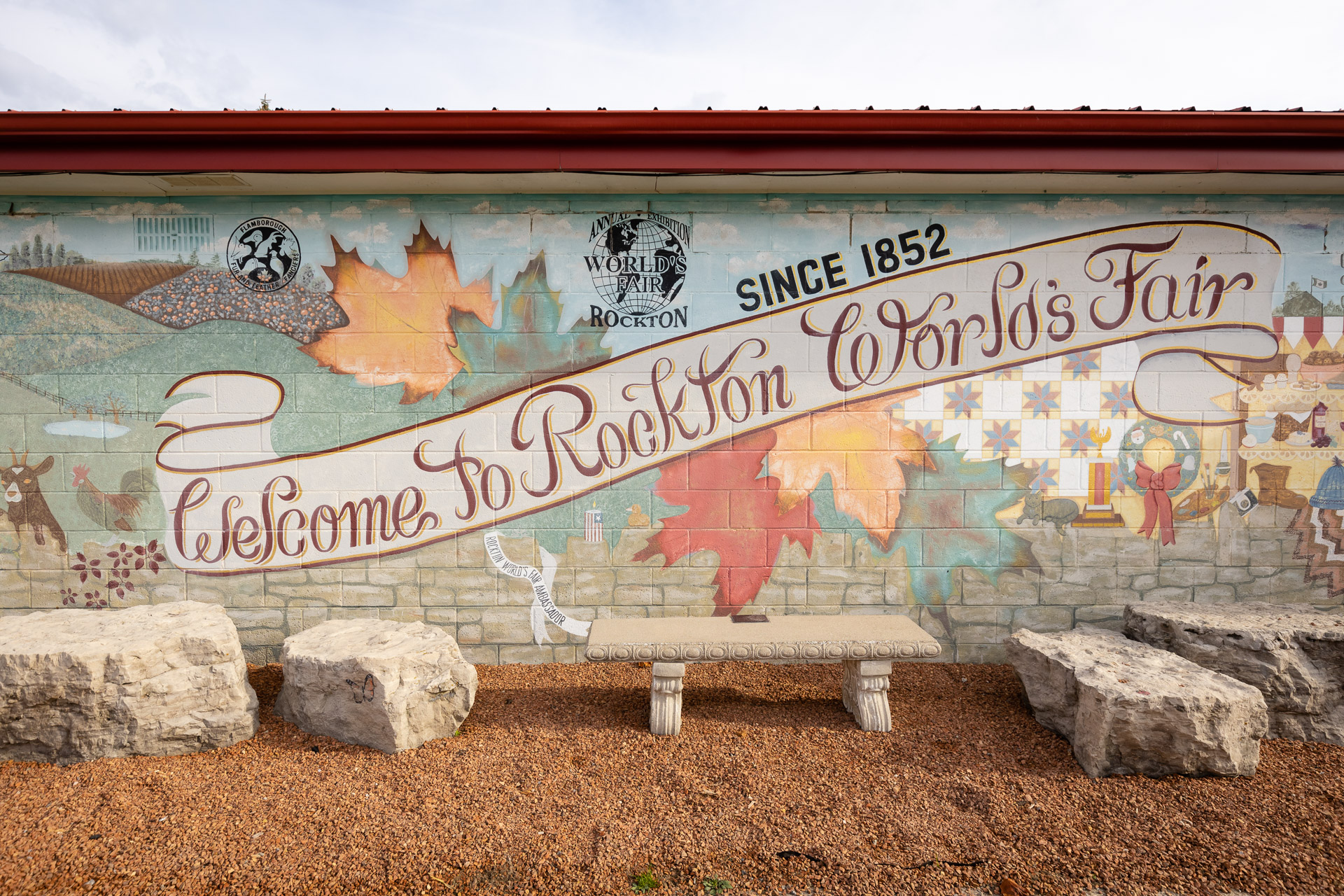 Dumfries Mutual had the honour of being a Platinum Sponsor of the 170th Rockton World’s Fair held over the Thanksgiving weekend. From Thursday evening to Monday, thousands of people came to the Rockton fair grounds to enjoy beautiful weather and traditional fair favourites like the demolition derby, the heavy horse show, the amusement rides, and, of course, the food! This was the first time since the COVID-19 pandemic began that the fair was able to operate and excitement was high! 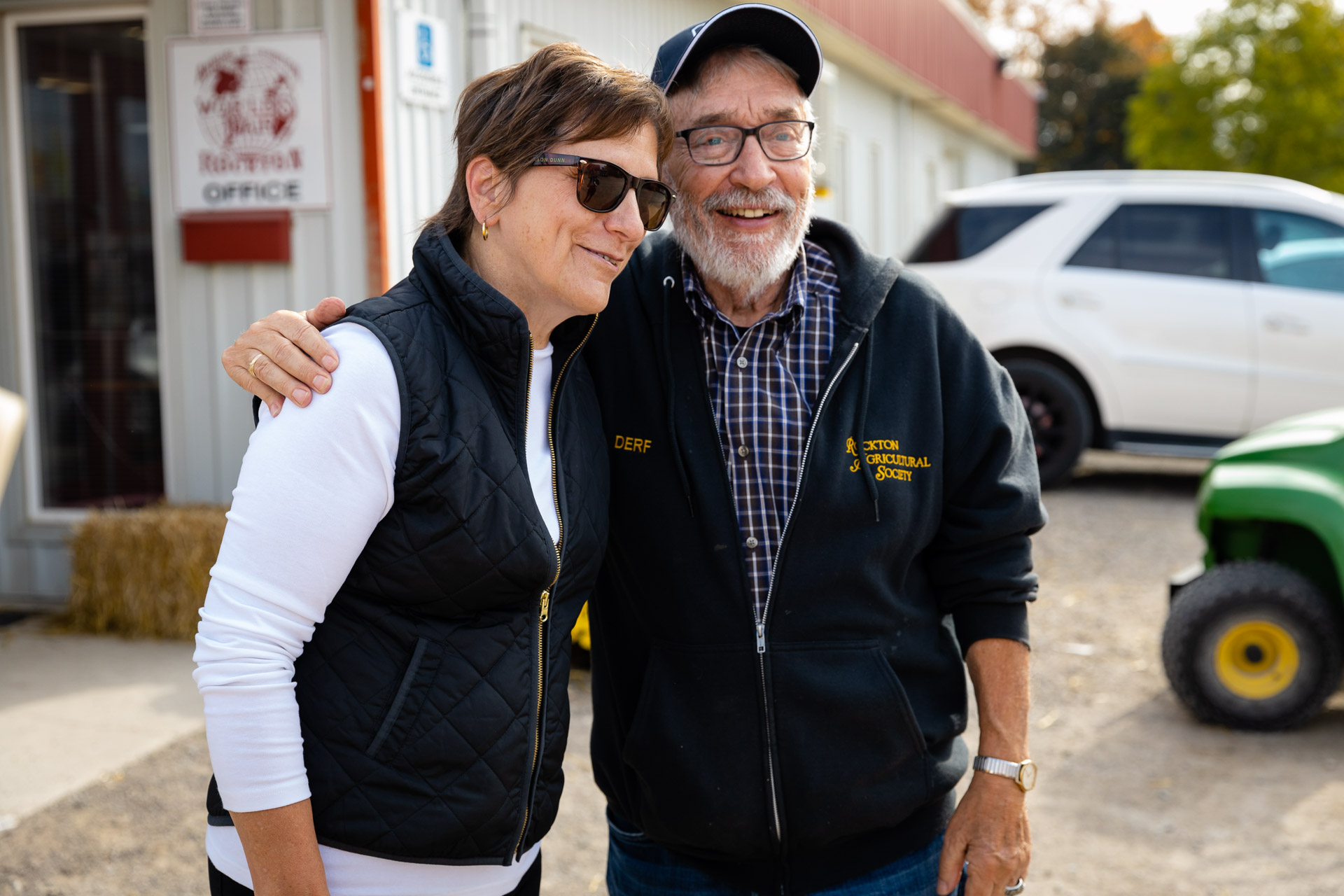 The Rockton World’s Fair relies completely on volunteers, often multi-generational, and sponsors for its success. From local service clubs, like 4-H, to the farm equipment stores who lend equipment. The Rockton Lions Club, for example, there since has a permanent structure on the fair grounds where they prepare and serve food, including the best fries, according to president Fred Cooper to raise money every year. They then donate that money back into their communities – Brantford, Rockton, Hamilton, etc. – to help those in need. Fred has been a member of the Lions Club for over ten years. He finds the volunteer work he does with the club to be an extremely rewarding way to give back to his own community. 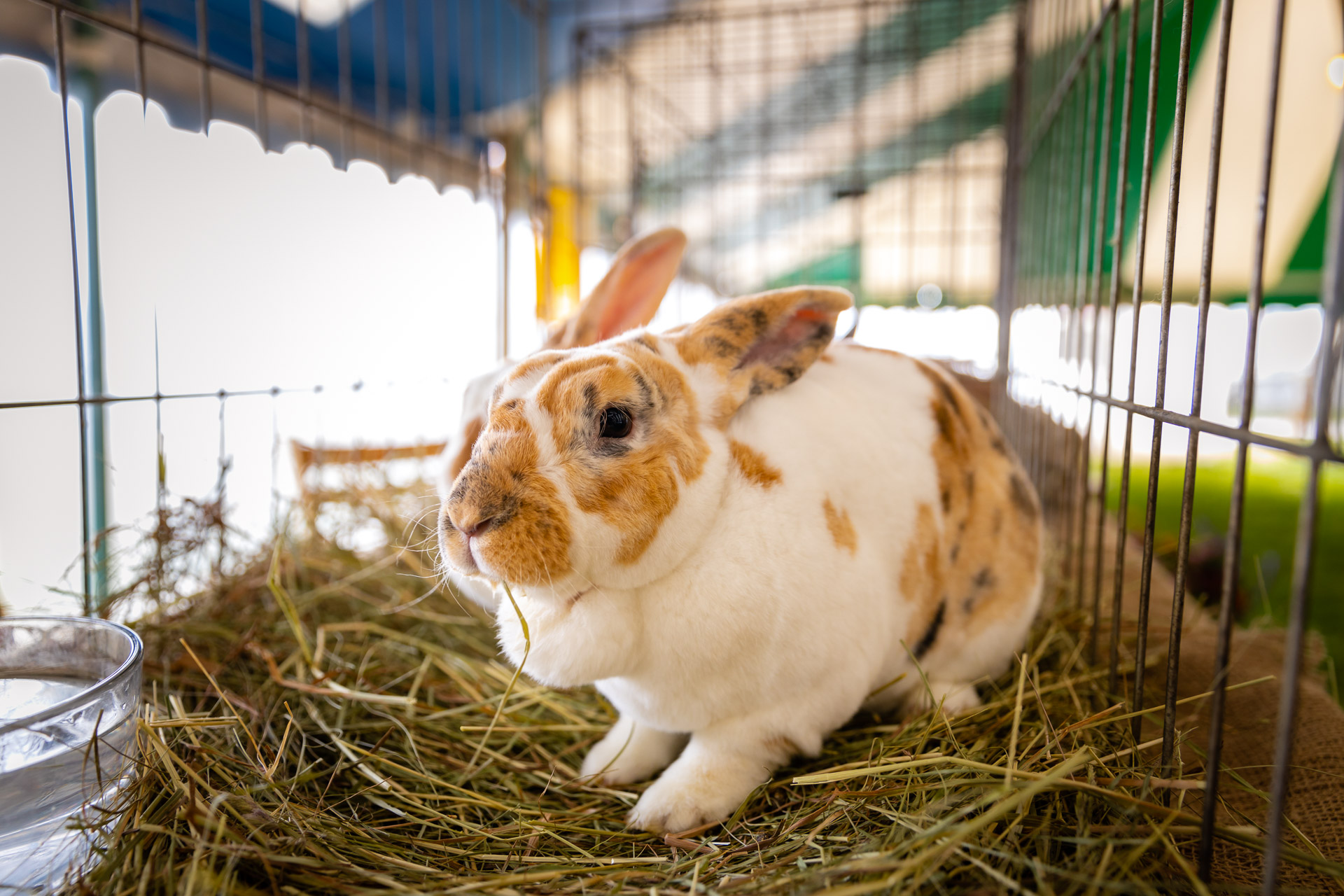 This year, Dumfries was pleased to give the hardworking volunteers a bit of a break by hosting the volunteers’ and members’ Kick-Off BBQ on the Wednesday prior to the Fair.  We also sponsored the Ag-Alive tent which offers many agricultural education experiences, such as a wool-making demonstration, livestock animals on display, and education on farm produce. Children and parents alike enjoyed spinning the wheel to win Dumfries’ merch and treats. 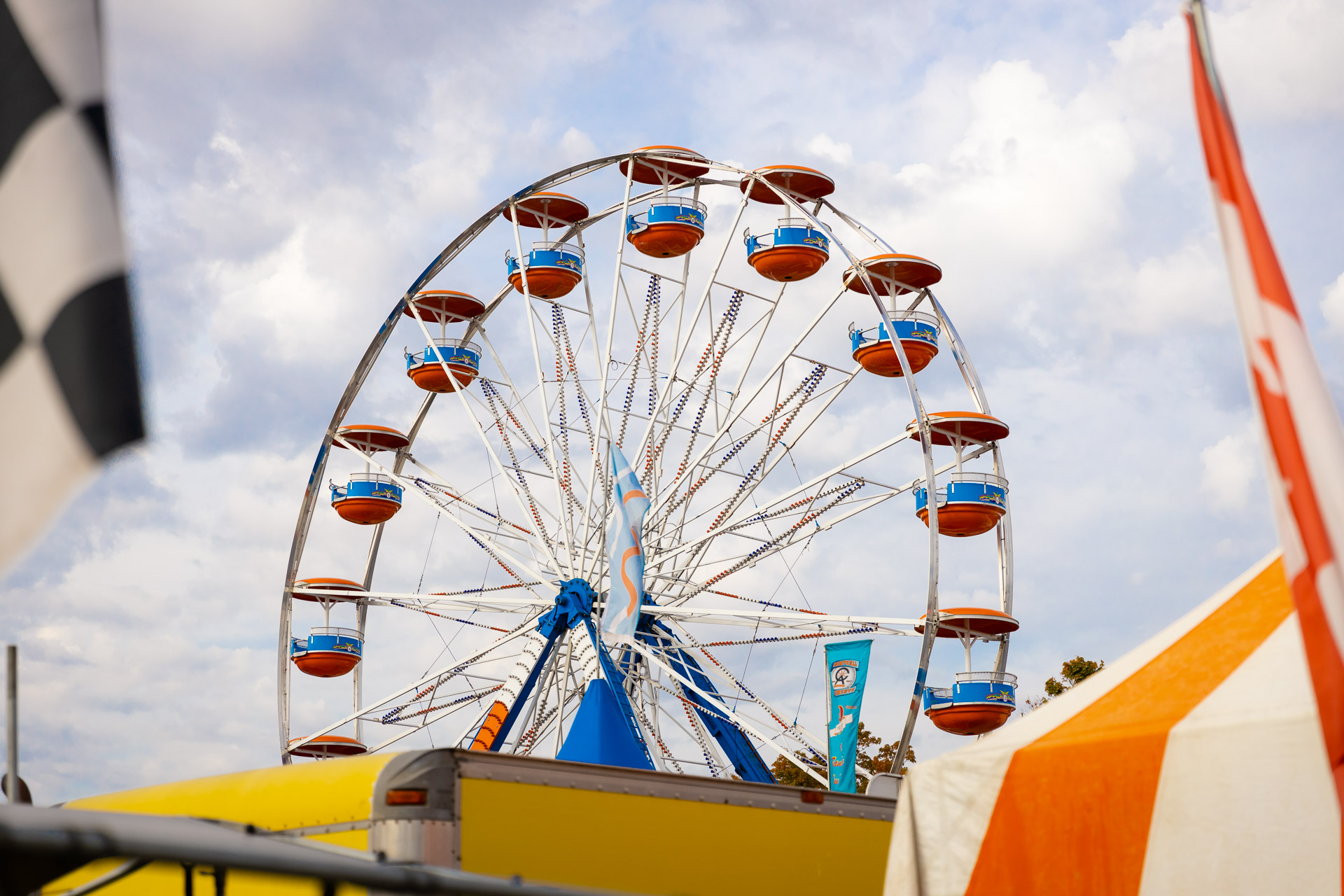 We had a wonderful time at the Rockton World’s Fair this year and are already looking forward to next year’s!

A special thank you to our amazing policyholders who share our vision. We wouldn’t be the company that we are without you.

Stay tuned for our next blog when we feature more of our amazing policyholders!